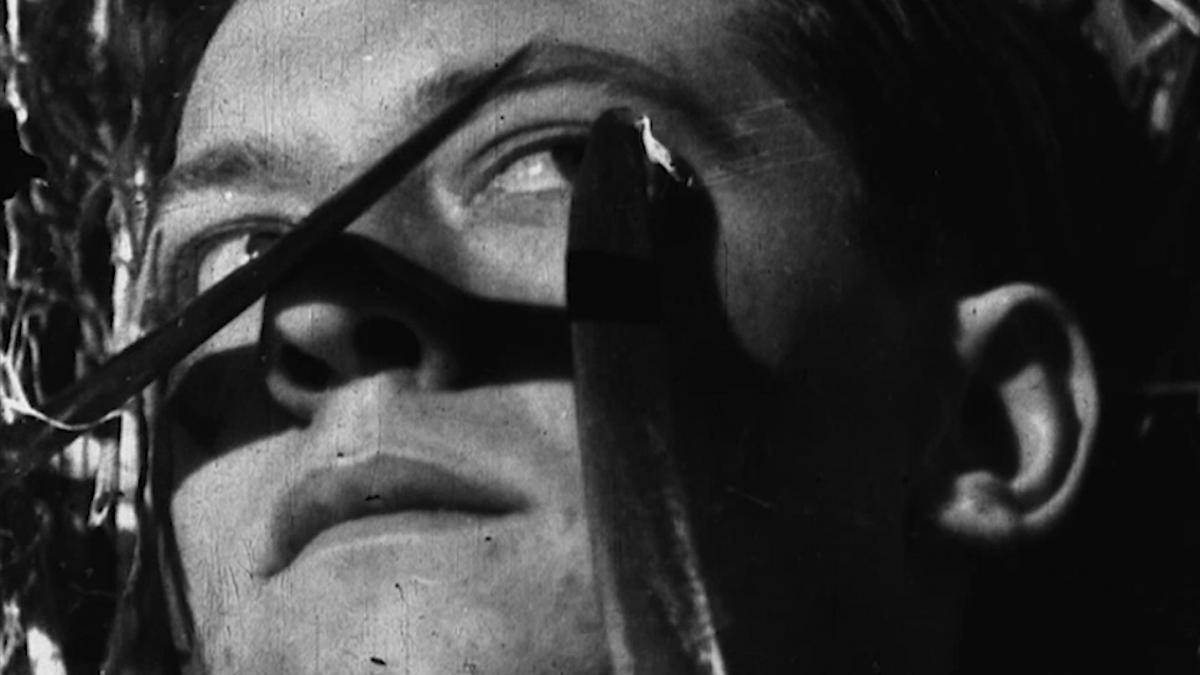 Filmed during an actual political demonstration at the foot of the Yser Tower, a young man commits an act of rebellion, after which this experimental short film develops into a cinematographic reflection on the concept of repression.

During a political demonstration at the foot of the Yser Tower, a young man working as a butcher commits an act of rebellion brutally suppressed by the authorities. The demonstration of the Flemish independence movement at Dixmude was an actual event, which Dekeukeleire incorporated into a narrative leading to a stylized reflection on the concept of repression. White Flame exudes a Buñuelian sense of unreality created by the "carnal" close-ups and associative editing style reminiscent of contemporary Russian films. 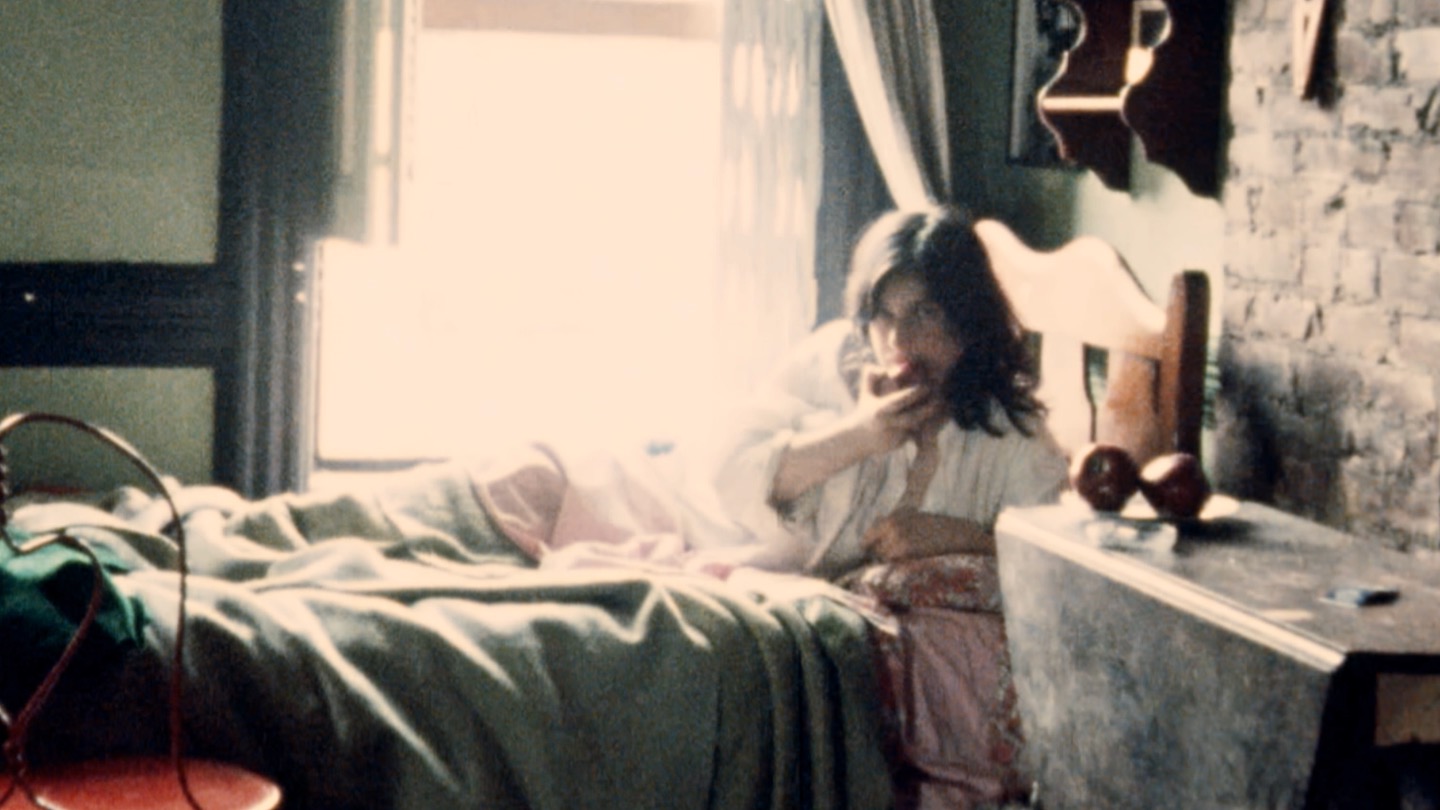