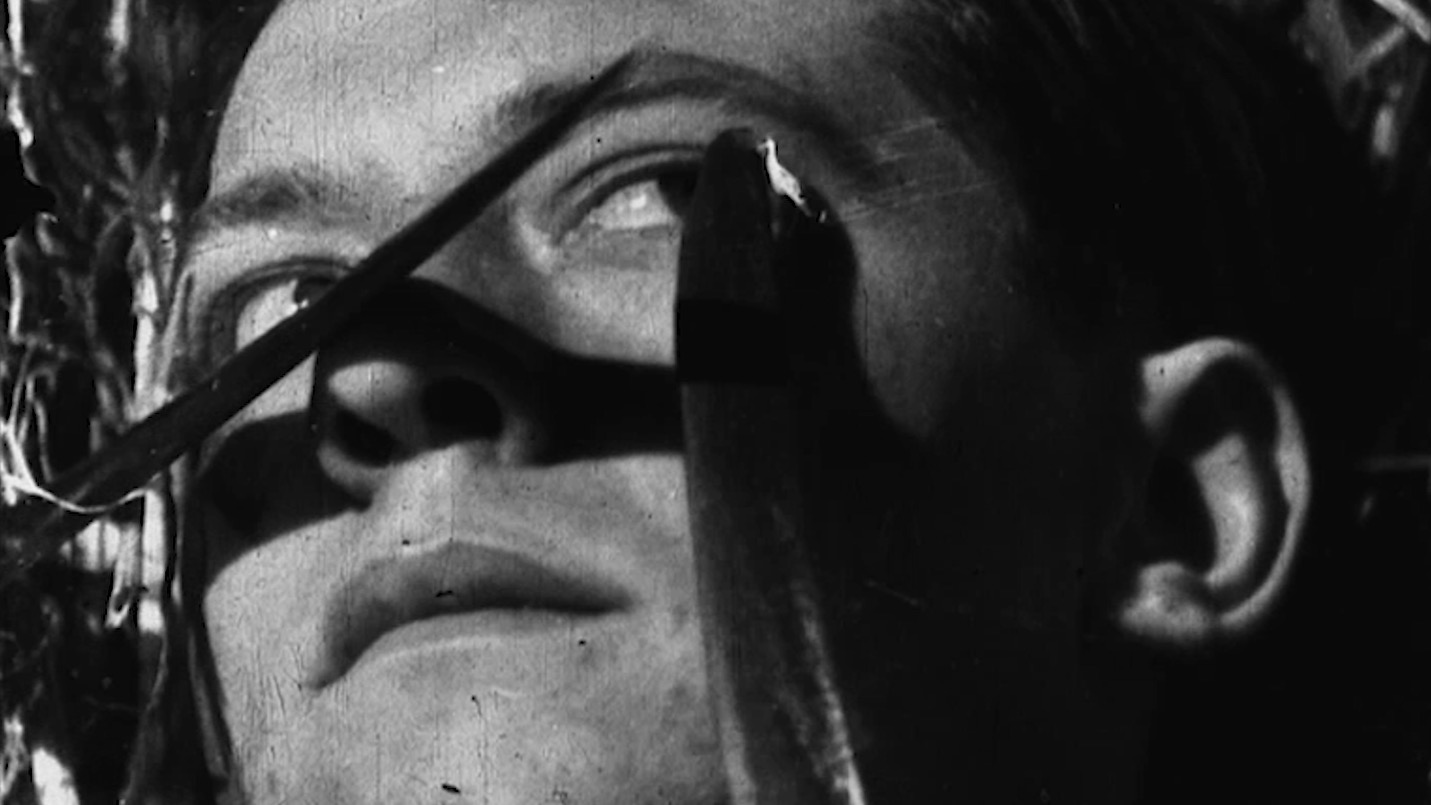 Filmed during an actual political demonstration at the foot of the Yser Tower, a young man commits an act of rebellion, after which this experimental short film develops into a cinematographic reflection on the concept of repression.