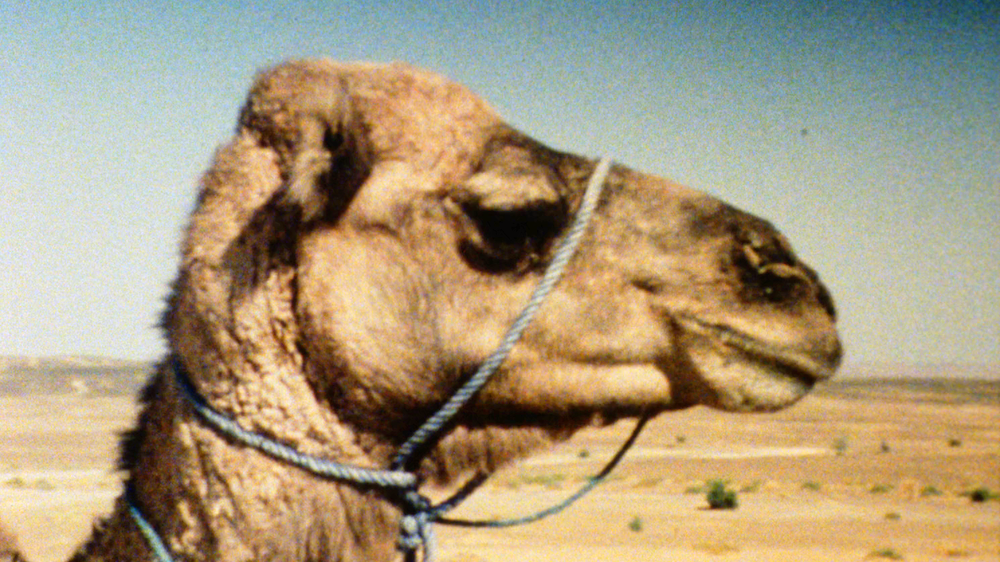 A playful, personal film in the form of a letter and an answer to the question posed by the filmmaker’s daughter: “Daddy, why don’t you make films for children?” 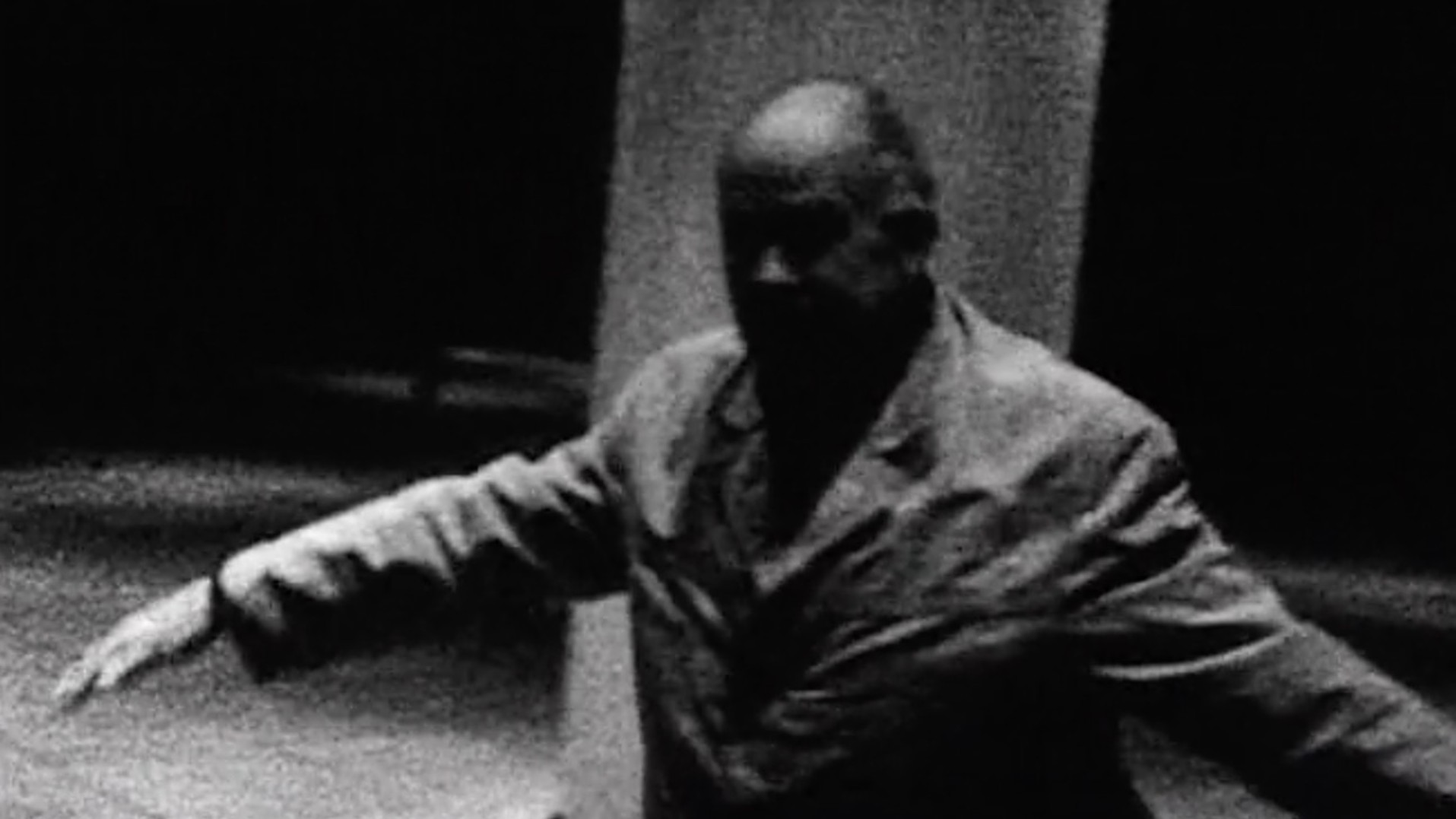 An epistolary film, addressed to filmmaker and anthropologist Jean Rouch, founder of the cinéma vérité genre. In his honour, Eric Pauwels directed this film touching the very essence of cinema and life.