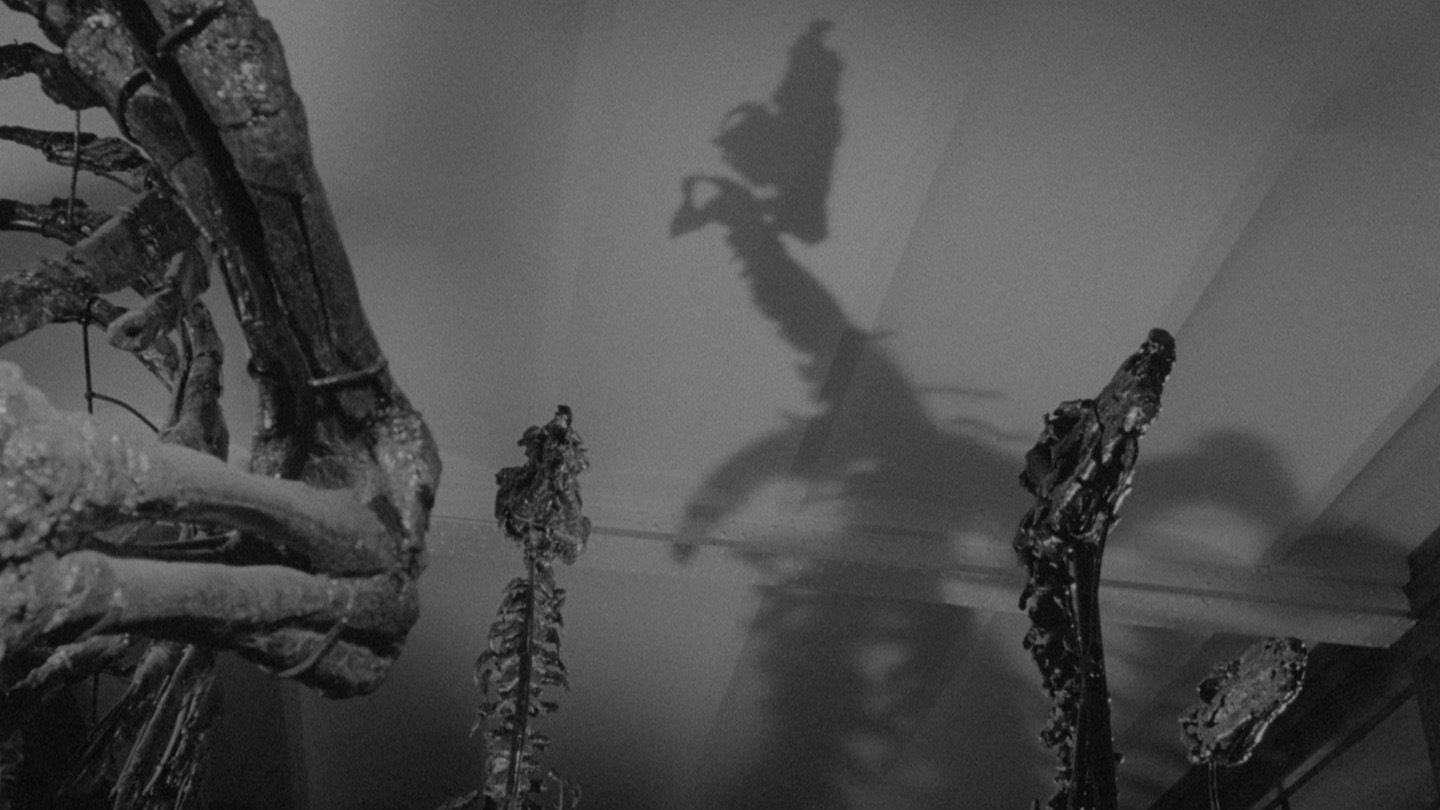 A Sunday in Brussels. The guard is changing, children are playing and people are visiting Cinema Aventure. A short film about boredom that manages to sublimate the everyday, without commentary and usage of exceptional images.