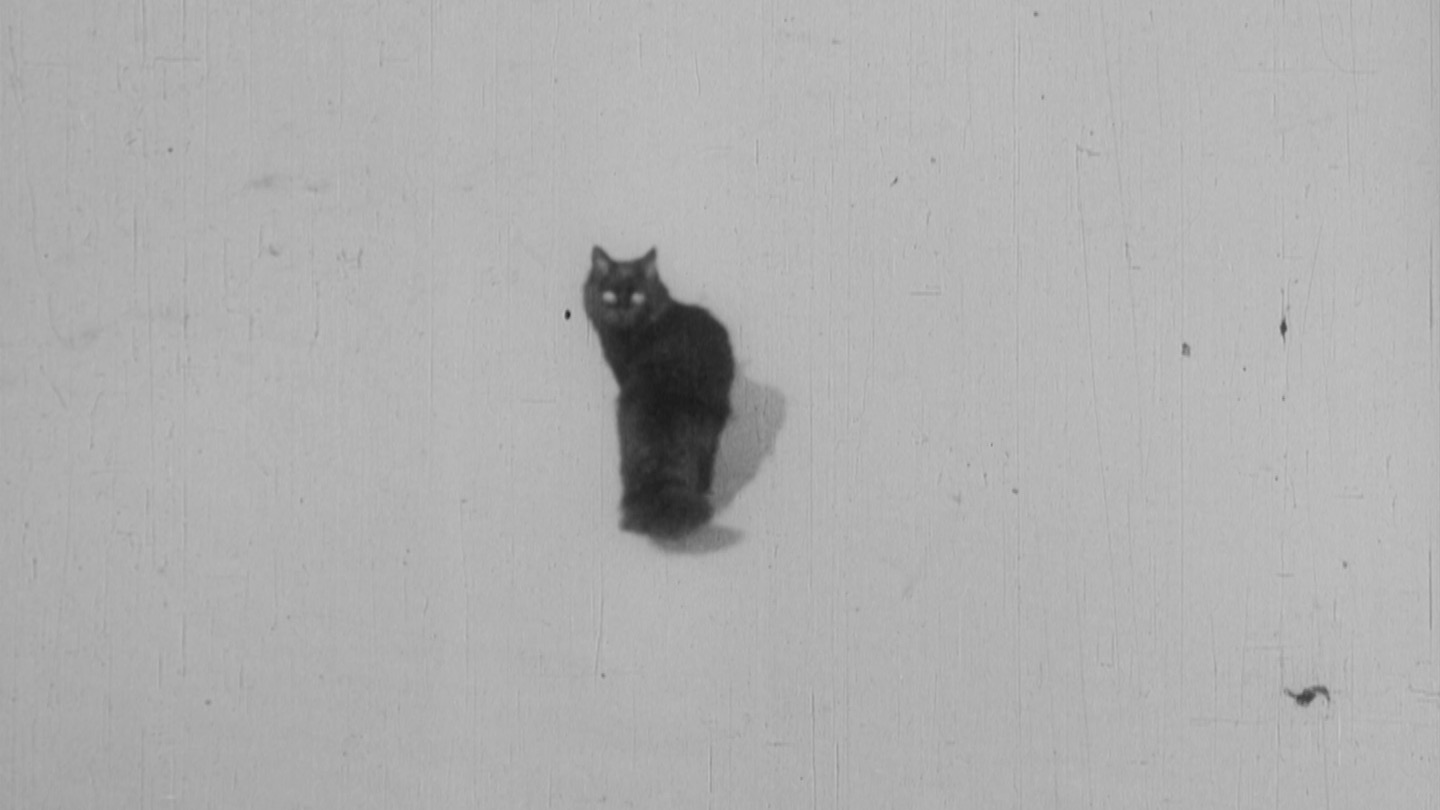 An impressionistic composition filmed in Ostend. The viewer’s gaze is guided by sensual impressions in which the light, compositions, textures and rhythms of the water, the sand and the waves become filmic elements themselves.