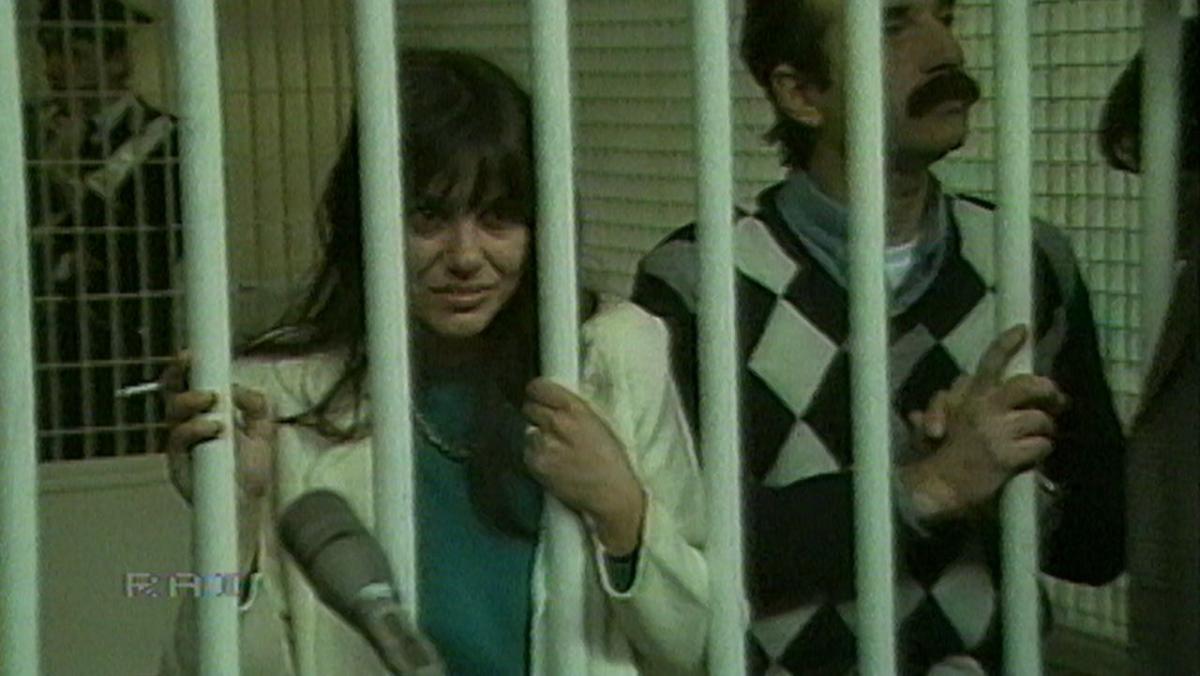 Do You Remember Revolution
Loredana Bianconi
, 1997

Four women defy the law of silence and speak out in  both frank and accurate fashion about their years as members of the Red Brigades, the largest communist terrorist organisation in post-war Italy. A personal discourse, averse to any myth, slogan or apology.

In Italy, in the mid-seventies, Adriana, Barbara, Nadia and Susanna were 20 years old when they decided to join the armed struggle and leave behind their social life and their families in order to make the revolution the center and the aim of their existence. They decide to join the Red Brigades, often seen as the largest communist terrorist organization in post-war Italy, becoming central figures in the movement. Today they have returned after many years in prison, and they try, each one of them, to recount their own experiences. They speak about the political reasons which initially sustained them, the conflicts, the doubts, and the moments of being torn apart which market out their lives as women caught up in the vortex of war. A course of events which ended in the condemnation of the armed struggle and the pain of the lives that were destroyed – their victims’ lives and their own.

“How does one go underground? How does a weapon become one’s indispensable companion? How was the enemy state both overestimated and how did this allow for a hardening of the movement? How did we act against our own ideals? Where did we go wrong?  And how are we supposed to live with all of this today?

Adriana, Barbara, Nadia and Susanna reflect on their war years against the state with a constant concern to put their words into context and never to exonerate themselves. Four women who dare to confront the ghosts of their past, defy the law of silence and simply speak, both frankly and accurately.”

“In the early 1970s, we – meaning them and me – shared in the same revolt and the same hope for communism. Faced with waves of repression, they made the drastic choice for armed struggle and disappeared underground and subsequently into prison. Off their silence – and ours too, since we were defeated – the history of the years in question and their tragic events was written. Including the omissions, stereotypes, and obfuscations which every Official Version always contains. It was in opposition to this version that I made this film.

It took 15 to 20 years to get these women to answer questions which no judge had ever asked them.

They look back at their shared cause; each has a different way of remembering and living with its common past. A personal discourse, far from the myth, the slogan or the apology.

I did not seek to judge their actions or their lives, I simply wanted to listen.” 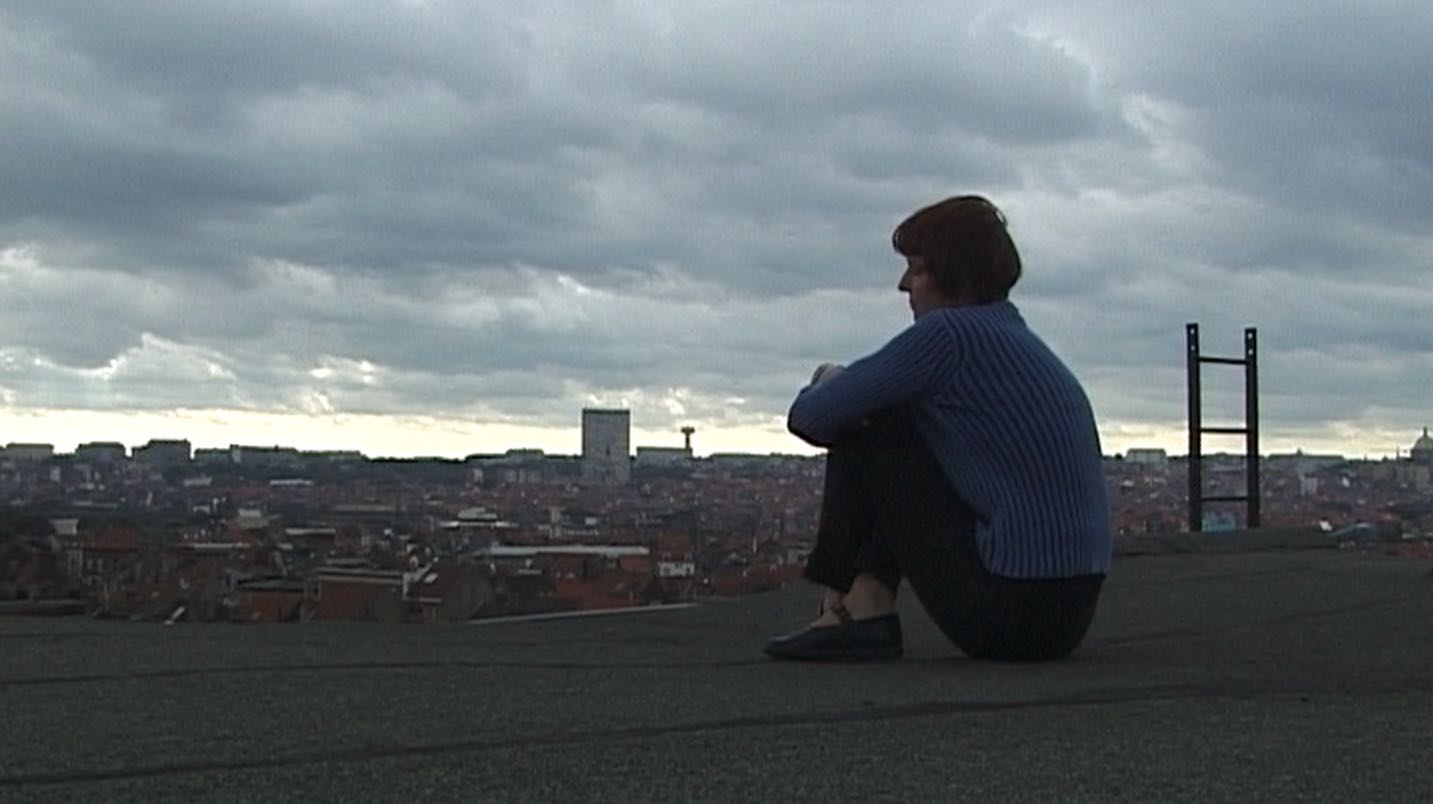 Loredana Bianconi accompanies her friend on a job search. At 45 the quest is anything but a thankless task. Devenir is about more than the odyssey to a job; the documentary reflects on solidarity, old age, beauty, autonomy, happiness and utopias.