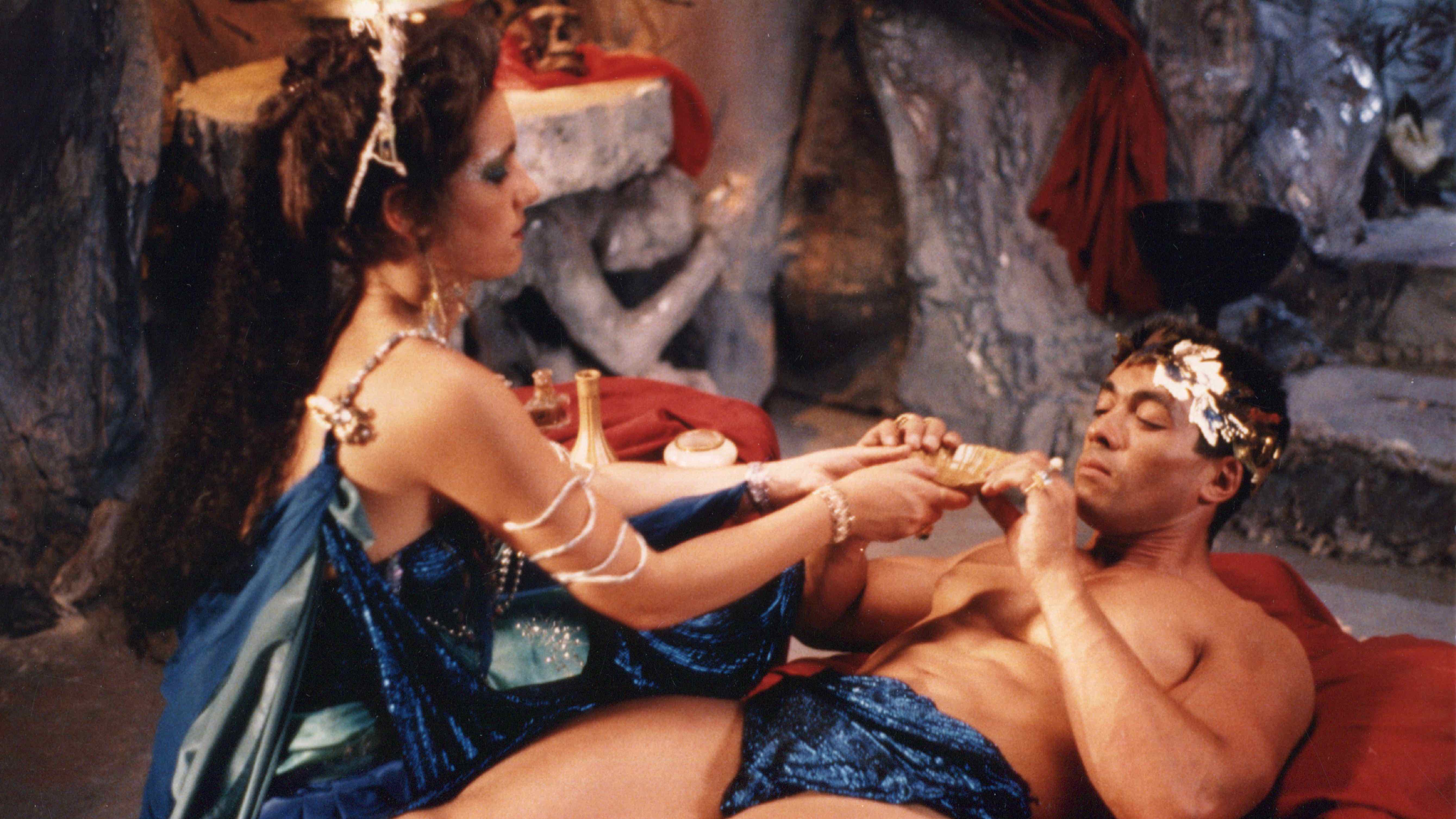 Homer tells us how Ulysses’ wife Penelope used to weave Laertes’ shroud. The work she did by day she unravelled by night. That process was not dissimilar to the creation and production of Pink Ulysses. Gradually images (collected here and there, also from film classics) and well and lesser known music created a texture of sight and sound, resulting in a variation on Ulysses. Perhaps Penelope began to love her son more than her distant, absent husband? And possibly Ulysses began to love the “ideal Penelope” he recognized in magical Circe more than his wife, who would be waiting for him in Ithaca? Perhaps… and the imagination lingers on… How this materializes in a film, a fabric, is Pink Ulysses’ secret. An exploration, an adventurous wandering.’

“This could easily become a cult film. Question is: the cult of what? Of lovers of music, of dance, of bodies and eroticism, sensuality, gay movies, of astonishing shots? In any case, Pink Ulysses, by Eric de Kuyper, is an attention-grabber. There’s no plot, only the theme of Ulysses’ return from Troy as a thread to hold the whole together. Film is a sensuous flow of music (from Wagner to Zarah Leander) and images (including clips of old pics), filled with bodies and colors, and a very explicit sequence of male masturbation. Pic was made with little money but lots of humor. It searches continuously. For beauty? Perhaps. For things and feelings to be grateful for? Probably. Direction is technically and artistically of a high order. Pink Ulysses made a positive impression on auds at the Rotterdam Film Festival and also played the Berlinale.” 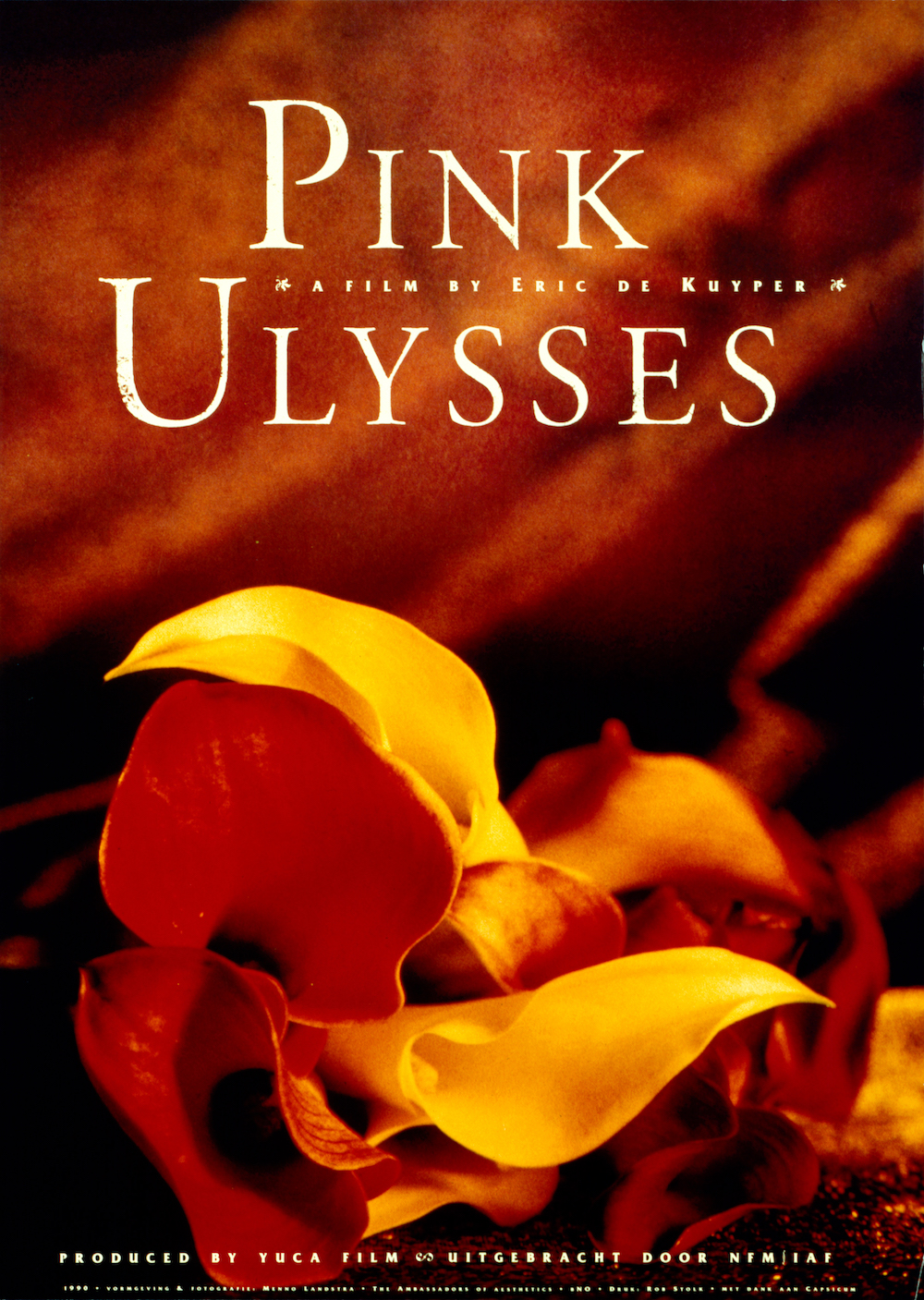