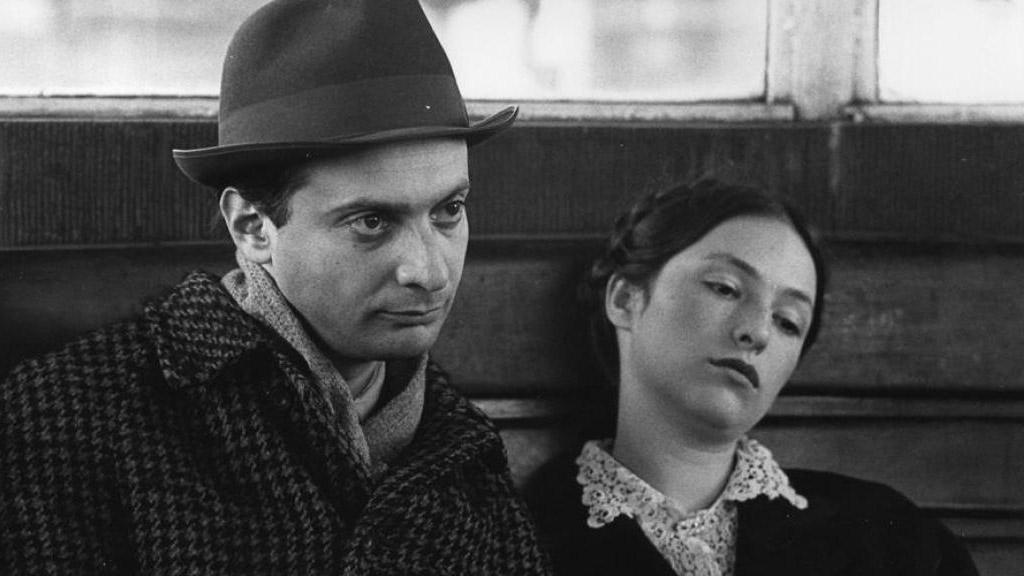 The chaotic settlement of a Polish Jewish family in Brussels in 1947. A brooding yet restrained biographical journey, the only feature film of the all-too-brief career of the talented Samy Szlingerbaum.

Brussels Transit is Samy Szlingerbaum’s only full-length film. It tells the story of his parents’ arrival in Belgium in 1947. They were Polish Jews who had spent ten days travelling across Europe by train. Samy was born two years later. The film, spoken in Yiddish, is his mother’s story of their journey and narrates the attempts of the family to build a home, the struggle to find illicit work and their efforts to integrate into the country of their exile, without papers or any knowledge of the language.

“This is the threnody of rootlessness and marginality, set in the neighbourhood of the Brussels Midi Station. ‘their area, their burrow, their kingdom – today I still have the impression that they are camping there’ (S. Szlingerbaum). The 80 minutes of the film avidly probe this past of his mother’s memories via the voice-over, songs, whispered confidences and a handful of fictional scenes also in Yiddish, ‘a language which is dying out as its last speakers are lost in the city,’ in the words of the director.”