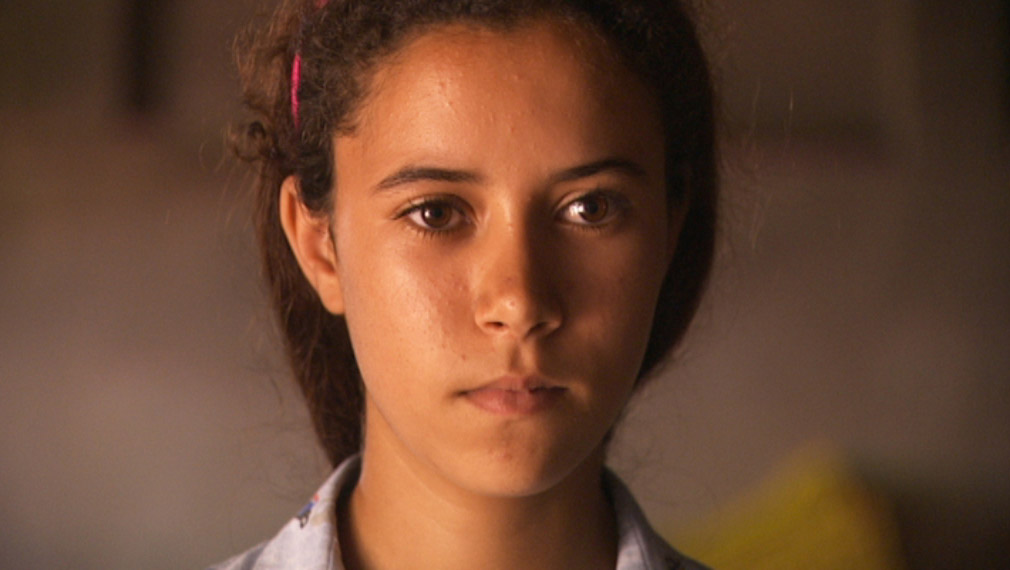 Every year, thousands of Moroccan men cross the Strait of Gibraltar to reach Spain illegally. This documentary goes beyond mere testimony and analyses with clarity and poetry the reasons that drove them to leave their homeland.