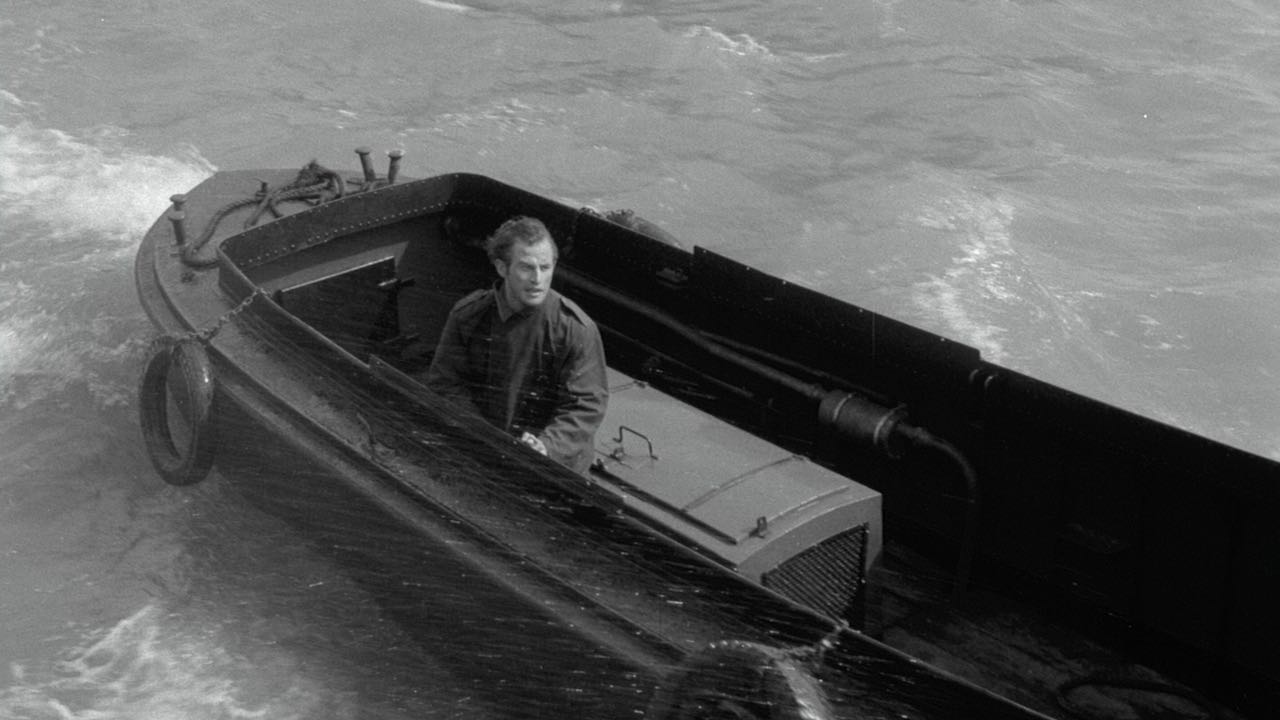 The pessimistic howl of the megalopolis, which tracks the wanderings of a tormented man in the port city of Antwerp through strongly expressionistic imagery. He can only count on the understanding of an orphan and two disillusioned women.