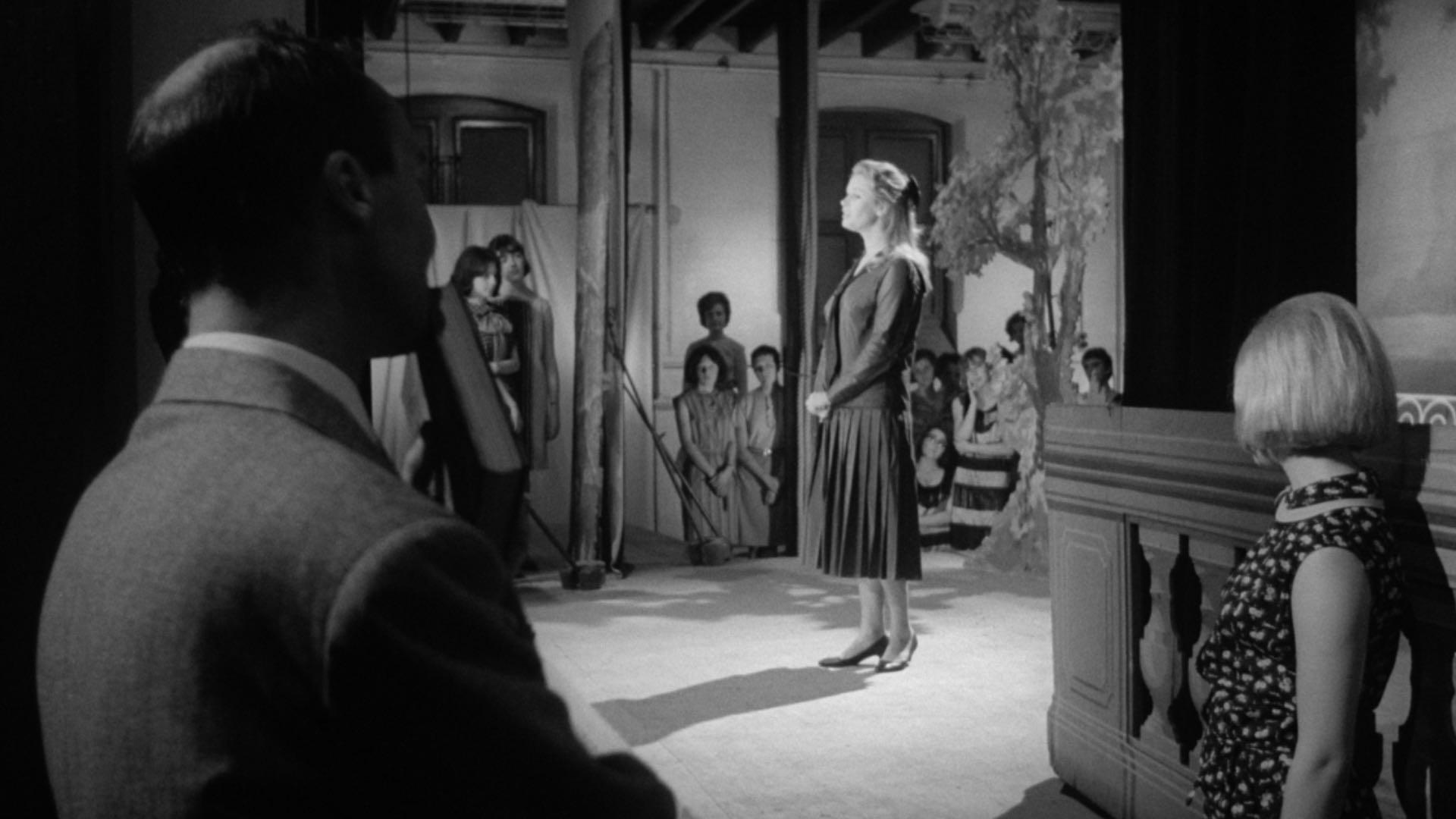 Lawyer Govert Miereveld teaches at a girls' school in a provincial town. He harbours a secret platonic love for his pupil Fran, which plunges him into a downward spiral of mental disorientation. A masterpiece of Belgian magic realism.