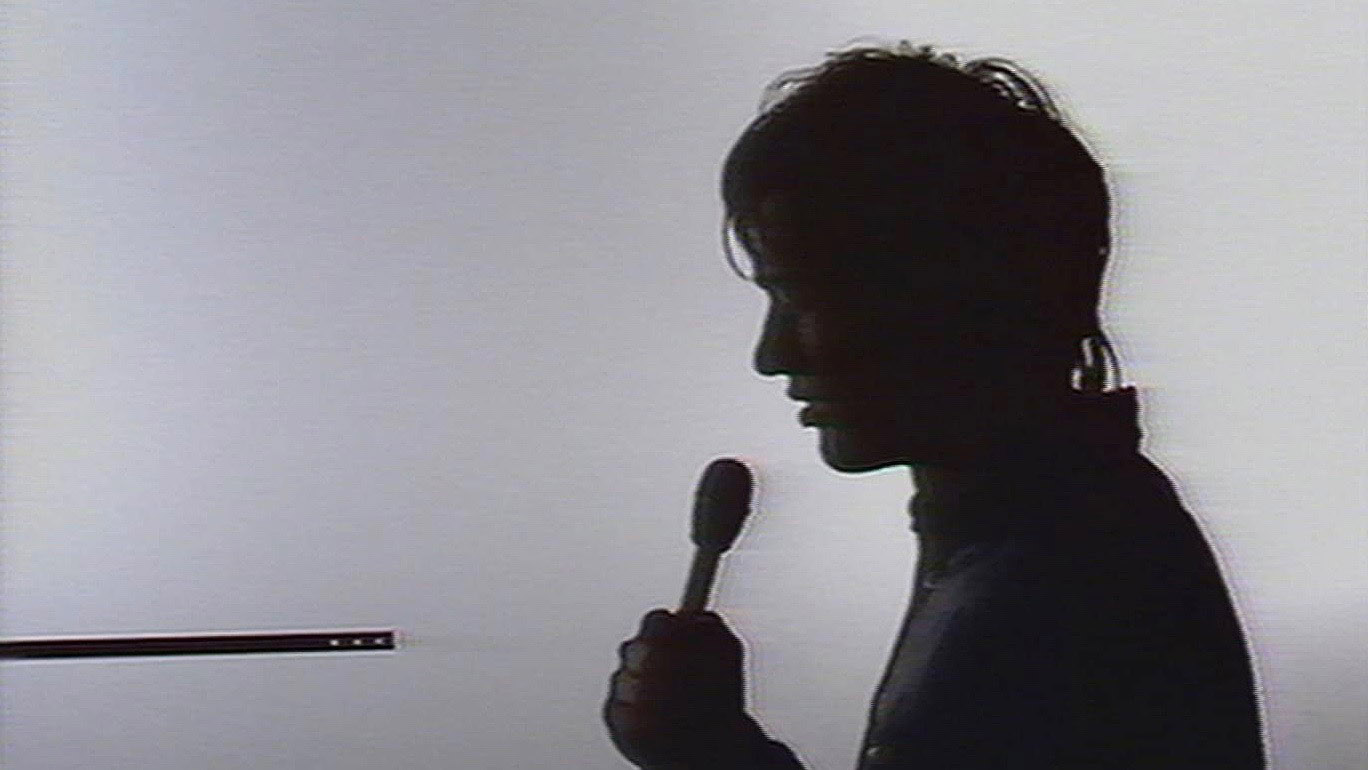 For three months, the Dardenne brothers investigated independent local radio stations in Belgium, France, Italy and Switzerland. The result is a fascinating picture of the arrival of independent radio in Europe as a subversive alternative to the official media (public broadcasters and commercial mass media). To do this, the filmmakers spoke with pioneers. They also took an interest in the installations, such as hidden transmitters. One of them is a radio which broadcasts in the Alsatian dialect in order to protect a minority language. R… ne répond plus is a virtuoso work in which the Dardennes experiment with sound, only logical since the subject concerns radio stations. The film ends in an almost deafening cacophony of voices, static and other sounds that fill the airwaves.

“The radio voice not only is a poetic sound (upon which the soundtrack plays enormously) but conveys a political truth: ‘politics is first and foremost a question of voice; radio is a question of voice,’ says the repairman, the man at the beach speaks against the din of the sea. The film follows several contributors to the Radio Free movement as they give voice to the antinuclear movement, student protests in Italy, local linguistic conflicts, and problems of racism encountered by immigrants. Voices heard on the radio here intervene into politics before rigid ideology can gain a foothold. Over the radio waves flow voices without metadiscourses, or as one of the news producers at the radio station says, Radio Free ‘communicates facts without opinions,’ leaving the listener to come to his or her own conclusions. This is of course its strength. The Radio Free movement seems to realize Berthold Brecht’s desire that the radio become a form of communication rather than distribution, that it ‘let the listener speak as well as hear… to bring him into a relationship instead of isolating him’.”

“‘Working your voice to defend your town. Every evening he came to the square, picked up stones, put them in his mouth and spoke to the sound of the sea. Since the voice has the power to metamorphosise and communicate, doing politics was first and foremost a question of the voice. Doing radio was first and foremost a question of politics’, says the opening commentary to R… ne répond plus. After working on struggles of the past, the Dardennes investigated the current moment, exploring the circulation of the word and other information carried by free radios. […] In their previous films, the word was above all an action, here, the images maintain the gestures of an action which has not yet encountered the real.” 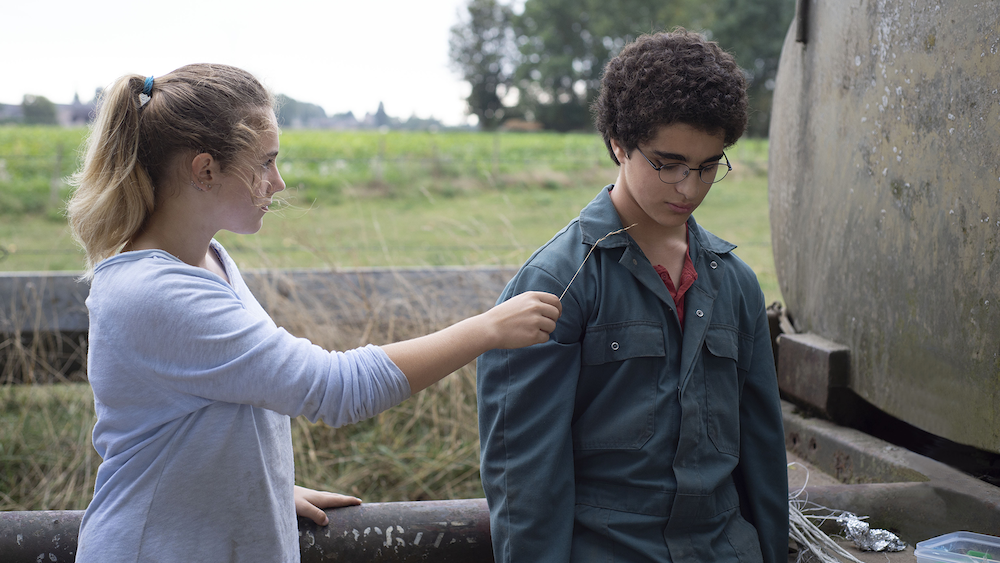