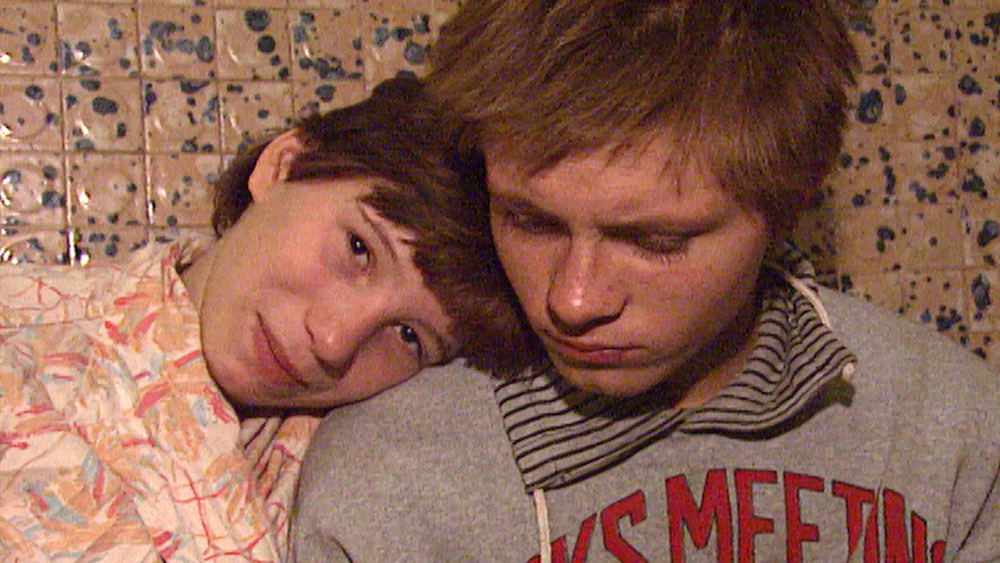 A documentary about Gigi and Monica, two street children living in a train station in Bucharest. Monica is expecting a baby. Gigi wants to leave the obscurity of the street and tells us his dreams.