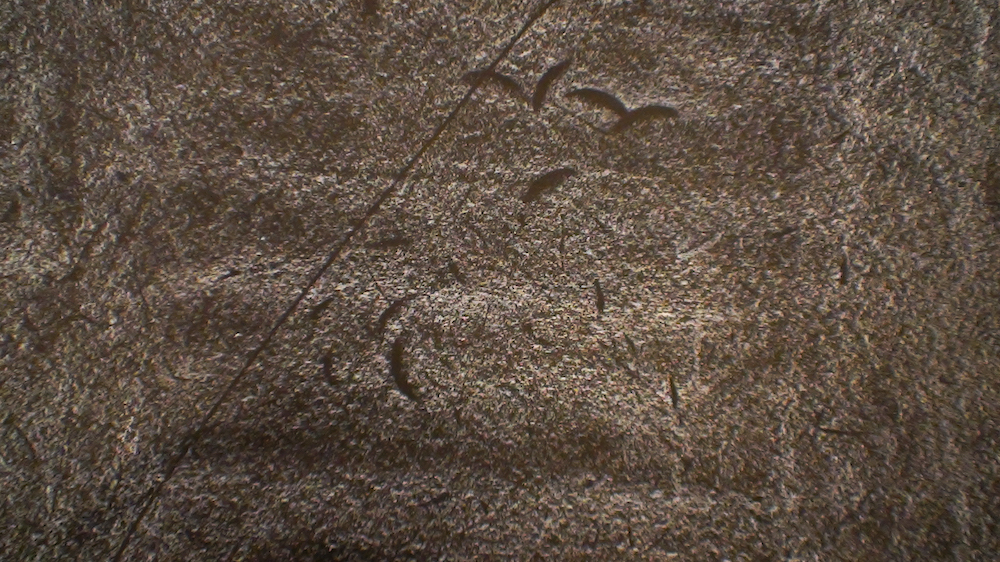 What is the value of images as objective testimonies of a conflict? Vanagt turns her attention to the International Criminal Tribunal for the former Yugoslavia in The Hague.