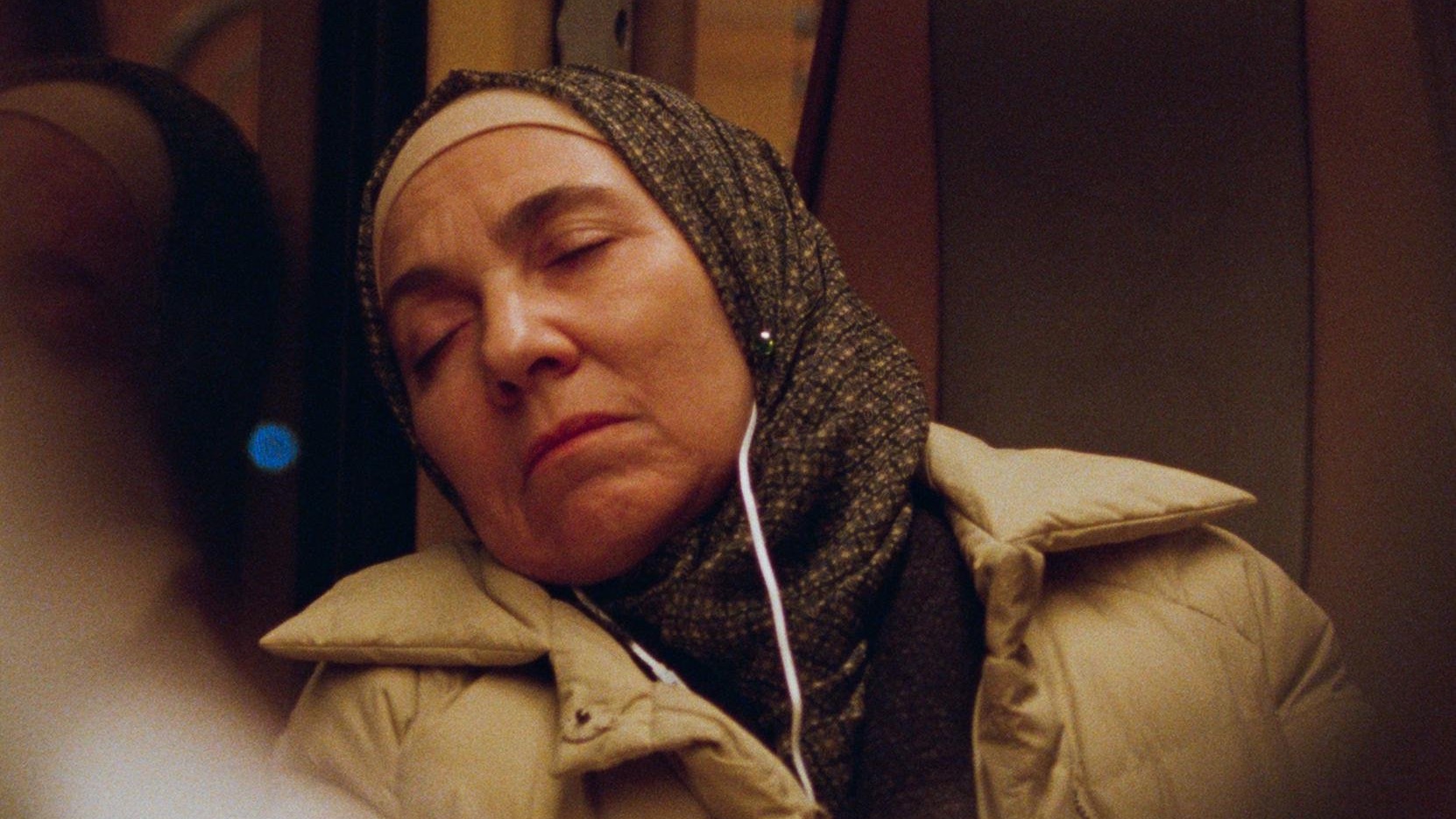 Khadija falls asleep on the last subway train. When she wakes up, she must make her way home by foot. On her nocturnal journey through Brussels she finds herself compelled to ask for and give help to the other inhabitants of the night.