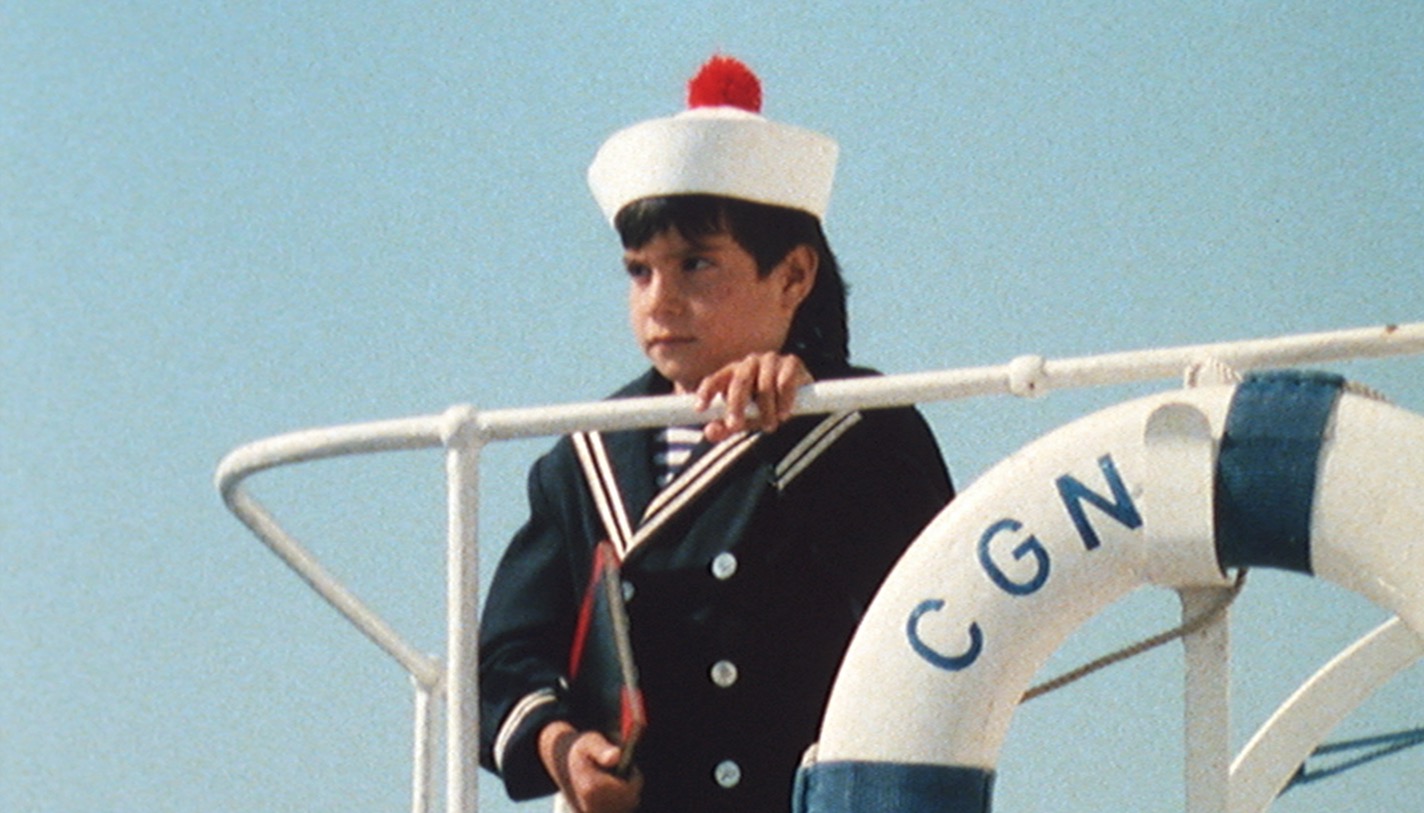 Looking For My Birthplace will premiere on Wednesday evening, January 13th, at 8.30 pm CET. On this special occasion Avila will make 250 coupons available to every viewer worldwide, with which the film can be viewed for free. When the limit of 250 coupons has been reached, the film will remain available for rental on the platform. Looking For My Birthplace is French-spoken and subtitled in English and Dutch.

À la recherche du lieu de ma naissance
After 44 years filmmaker Boris Lehman returns to Lausanne, where he was born in 1944. His parents, both Polish Jews, sought refuge in the city during the German occupation. Lehman remembers next to nothing of the episode. A film like a time machine.

Texts on Sabzian
On the occasion of this release Sabzian, the Belgian online film journal, translated two texts, ‘Why Boris Lehman Makes Fiction Films’ and ‘A Second Century for Cinema. The Films I've Made and Don't Exist’ into English. Sabzian previously published an extensive dossier on Boris Lehman's cinema which is available in Dutch and French.

Introduction on Looking For My Birthplace
By Boris Lehman, filmed and edited by Nina de Vroome