Chantal Akerman was a Belgian film director, screenwriter, producer, artist and writer. She was born in Brussels in 1950, to a family of Polish-Jewish immigrants. She never truly severed these roots: film after film would see her return obsessively to her Jewish ancestry, either in terms of her own family history or the broader character of Jewish life in the post-Holocaust era. Another key feature of her oeuvre was a meticulous focus on issues of perception and sexuality, often transmitted through a series of long, silent takes registered with a static camera.

This collection charts a path through Chantal Akerman's rich oeuvre of over 50 titles, from her first short film Saute ma ville (1968) to her final film, No Home Movie (2015), a portrait of her relationship with her mother, Natalia.

The films form part of the collections of CINEMATEK and the Chantal Akerman Foundation. 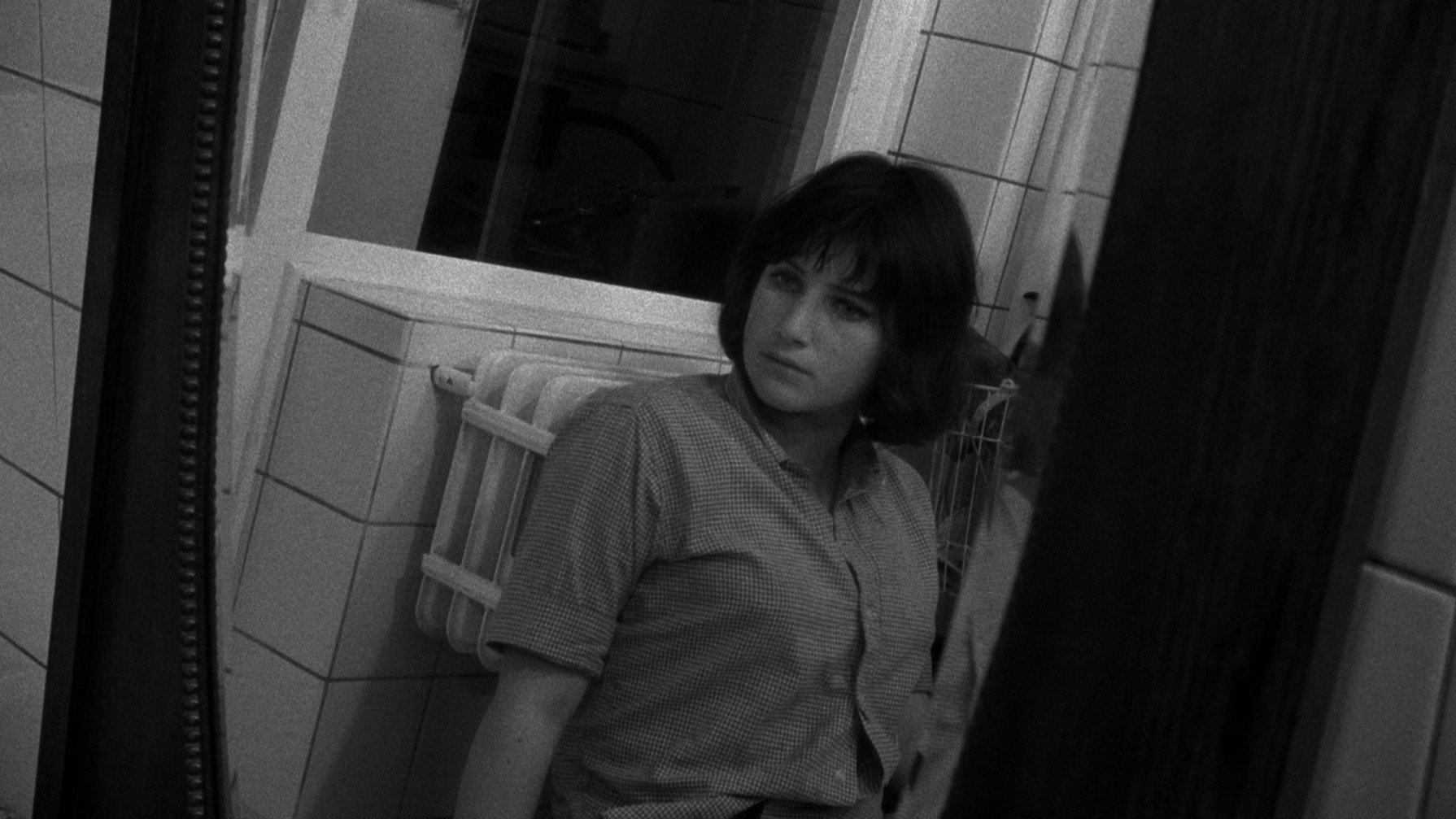 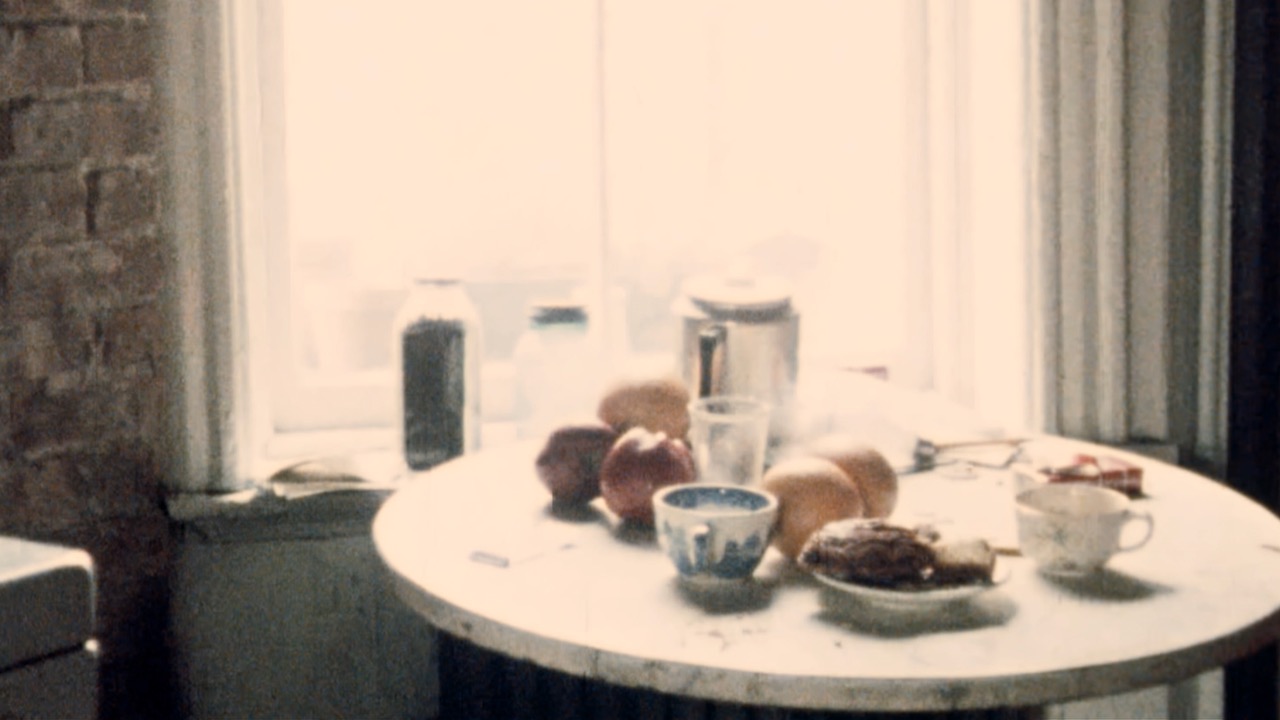 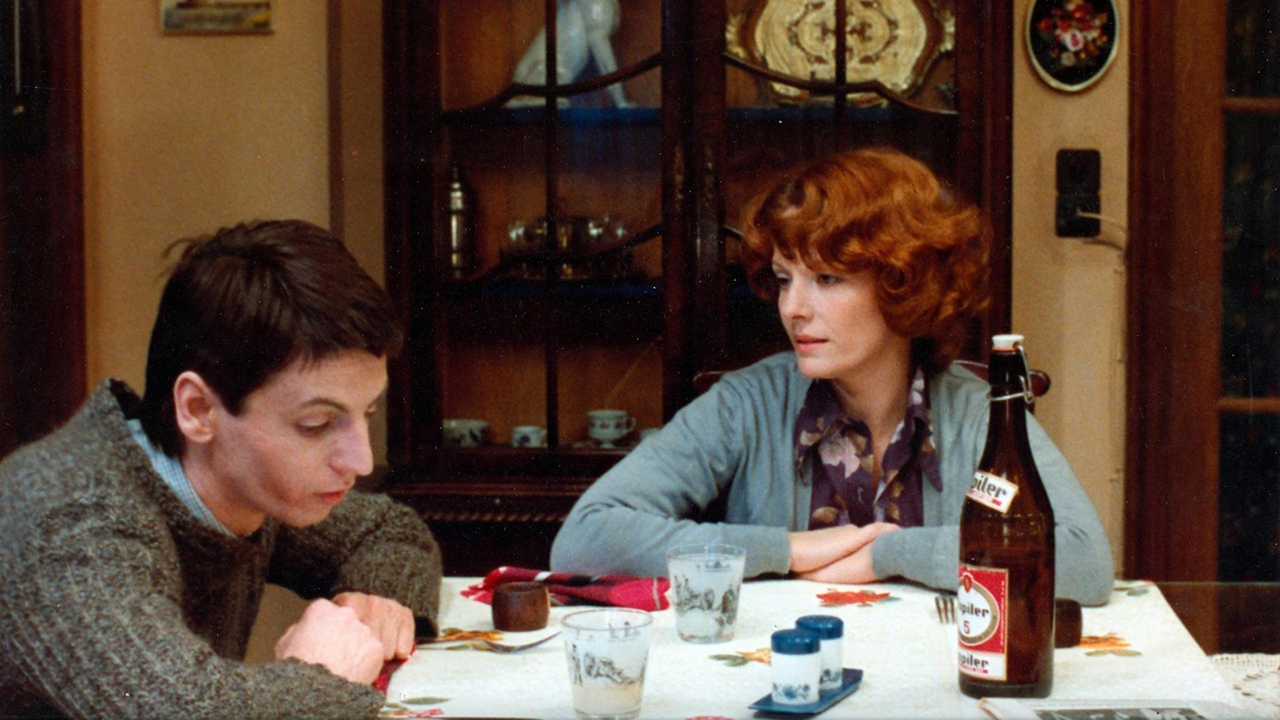 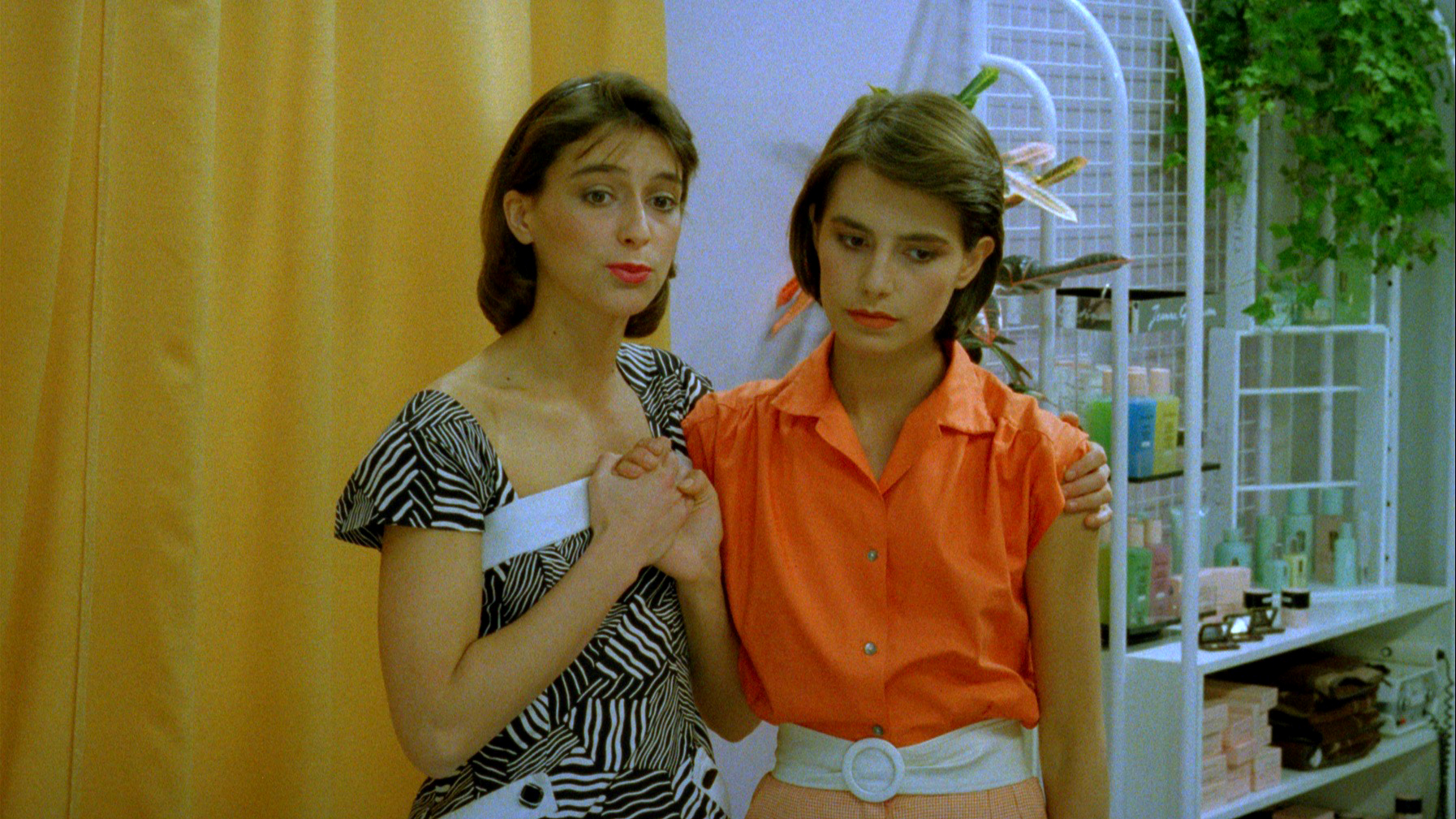 In a shopping arcade, the paths of customers and shop girls cross on a daily basis. They all dream of love, or sing and dance to the rhythm of a choir of shampoo girls. A musical drama made up of intricate amorous entanglements. 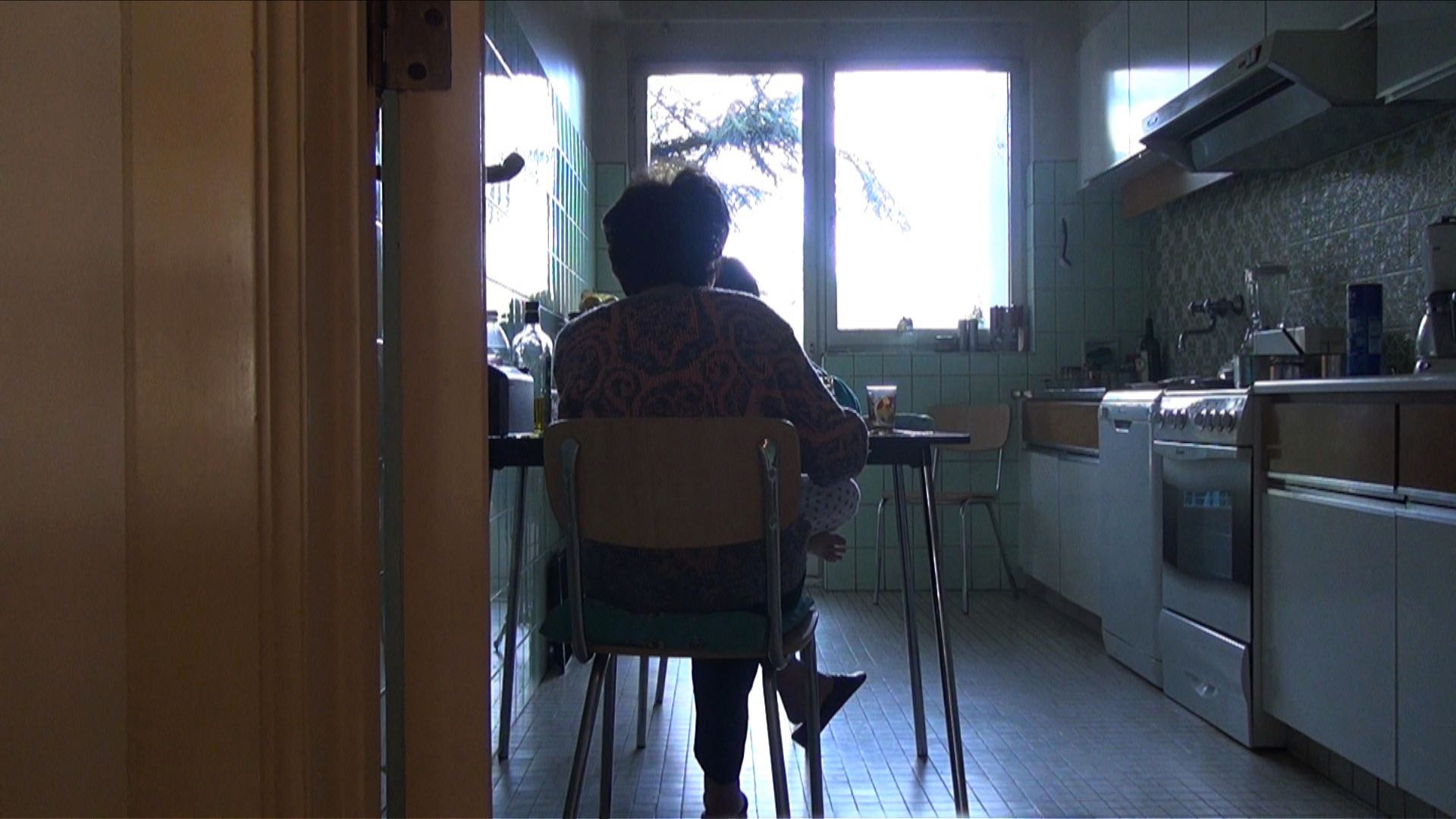 The final film from Chantal Akerman is a portrait of her relationship with her mother, Natalia, a Holocaust survivor and familiar presence in many of her daughter’s films.