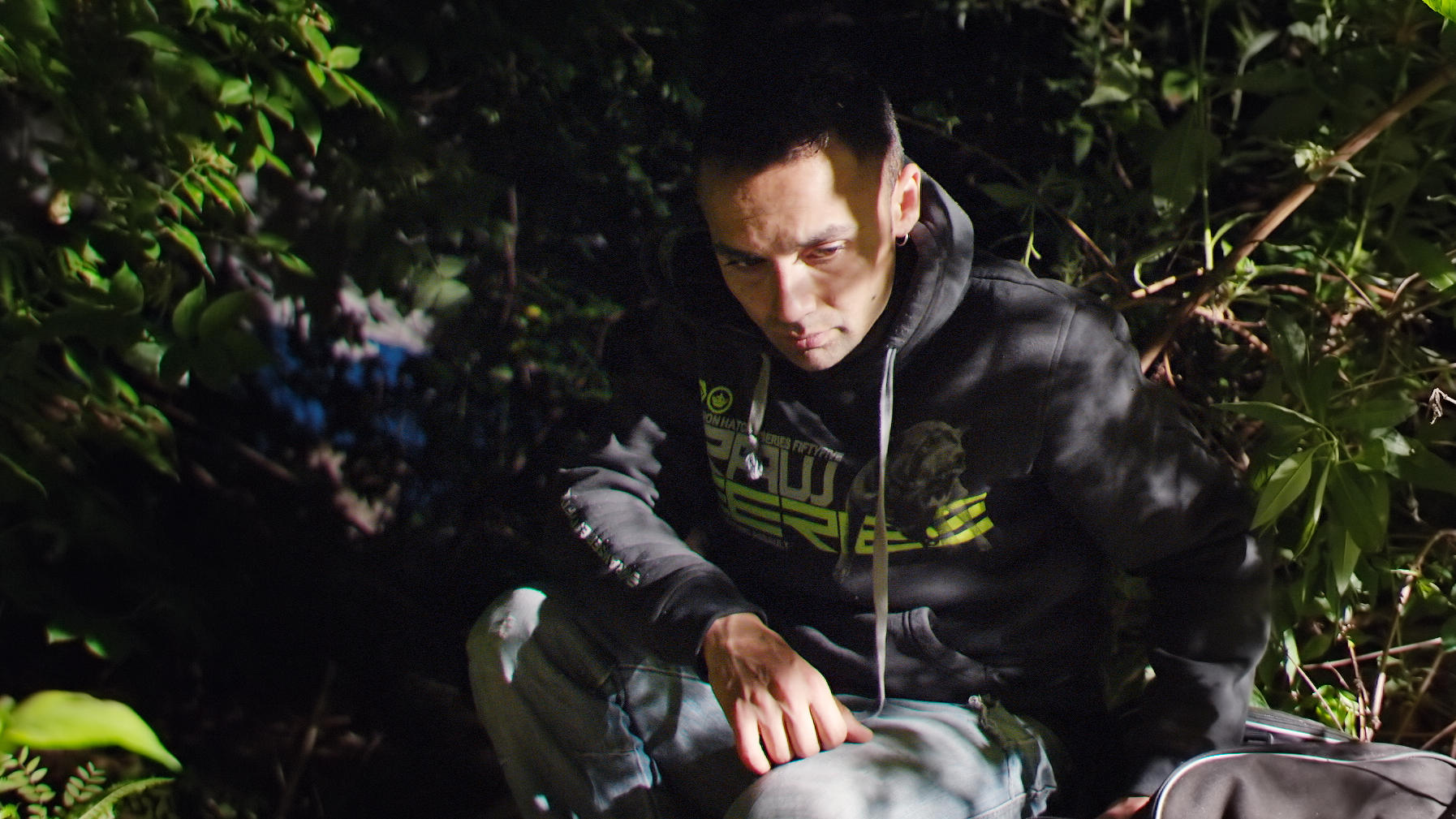 Tomi, Rasto and Mižu are digging a tunnel in view of breaking into a bank vault. What on paper presents itself as a typical heistmovie, turns out to be a different kind of spectacle. 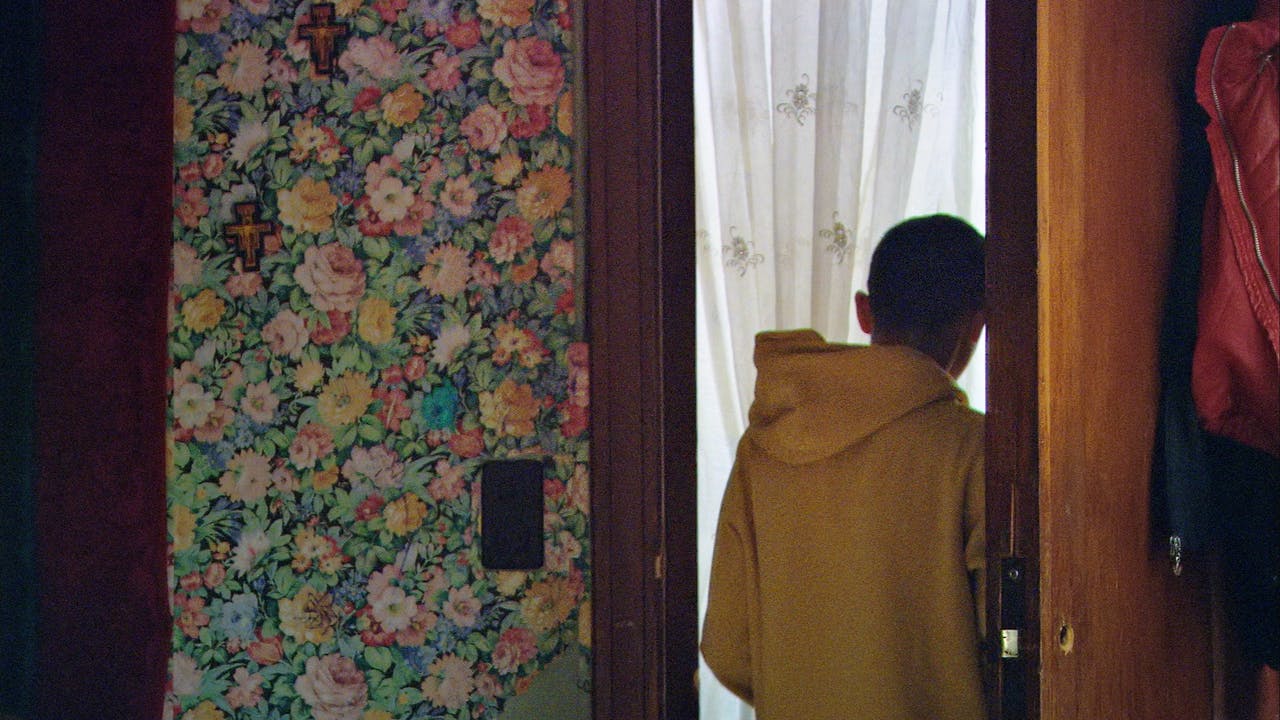 A Roma family lives in the vacant Gesù convent in Brussels. As Desiere is working on a fiction film with them, a real eviction of the residents becomes more and more likely.