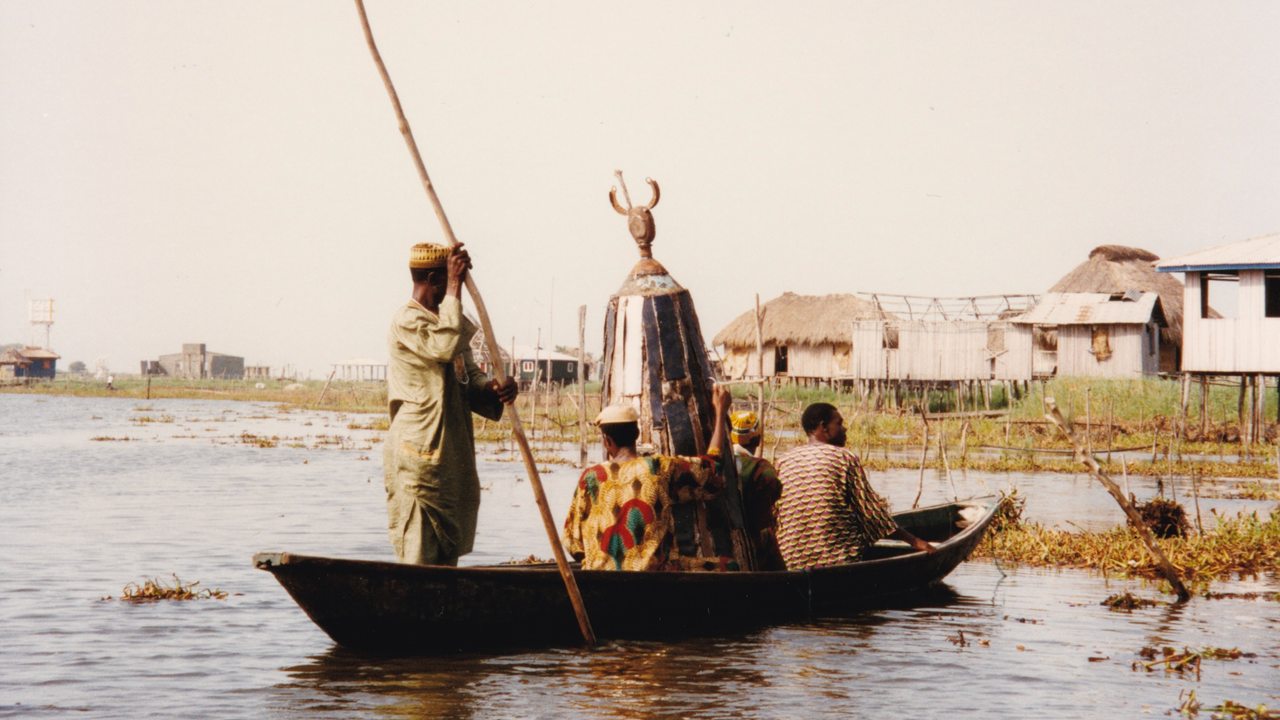 In Benin, an old Peugot is passed on from one owner to the next. Until the very day the car, beyond repair, ends up as an abandoned carcass in the street and finally serves as the protecting fetish of the Ouassa villagers.